The need for better quality assurance in construction 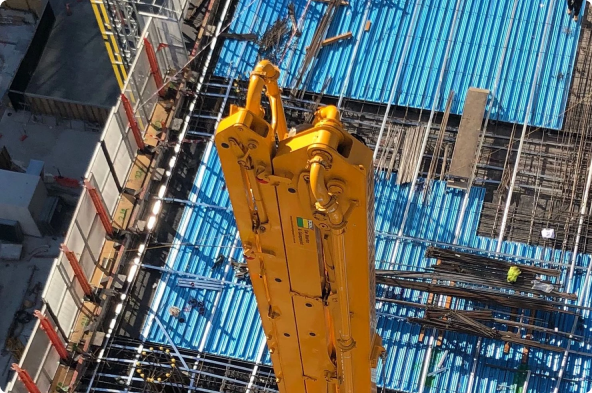 NSW has ushered in a new construction watchdog – David Chandler. He has warned builders, developers and certifiers that he will not tolerate sub-standard building projects as his sweeping new powers come into force. Recent incidents at Opal tower and Mascot have highlighted the need for transparency and robust quality assurance.

David Chandler was quoted as saying “We’re out to shake the game for those people who aren’t operating good businesses and who aren’t delivering good projects,” Mr Chandler said. “Whether you are a builder cutting corners, or a certifier passing work that isn’t good enough, expect action from our team of new inspectors.”

The NSW commissioner has the power to inspect building sites, prevent the issuing of occupation certificates, call for documents, and order rectification of serious defects and recovery of associated costs. Having the records in place to prove that the structure is built as designed is now critical and this is where BuildAI can help.

BuildAI monitors the structure build and keeps an as-built record of construction and high resolution images of pre-pour. This captures any last minute changes or errors and for the first time there is an accurate high resolution proof of what lies beneath the concrete. Our customers use these images for remediation works and or verification and for robust quality assurance evidence. 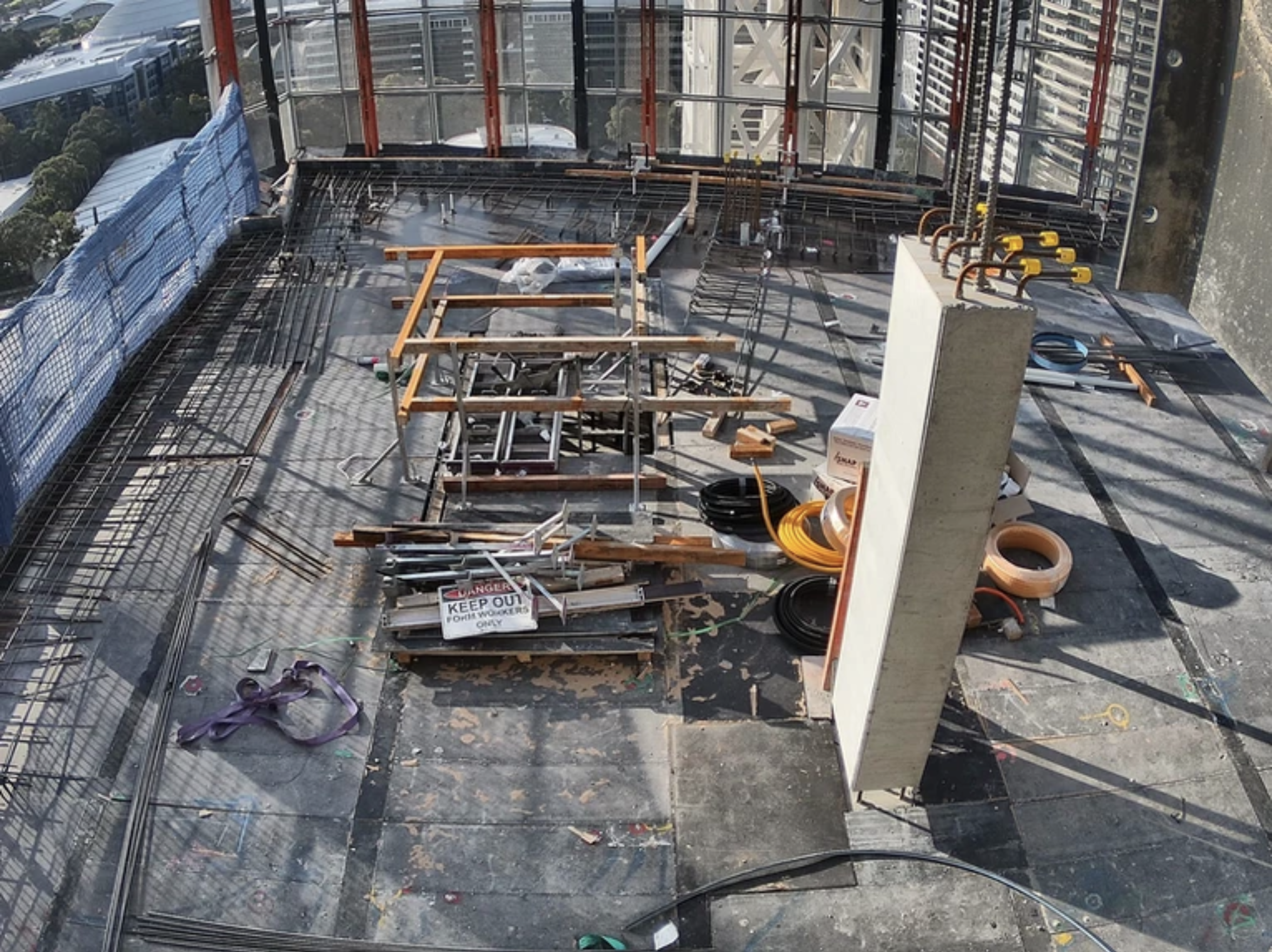 Since 2005, Productivity in manufacturing has nearly doubled, whereas in the same period construction has remained flat according to research conducted by McKinsey&Company... 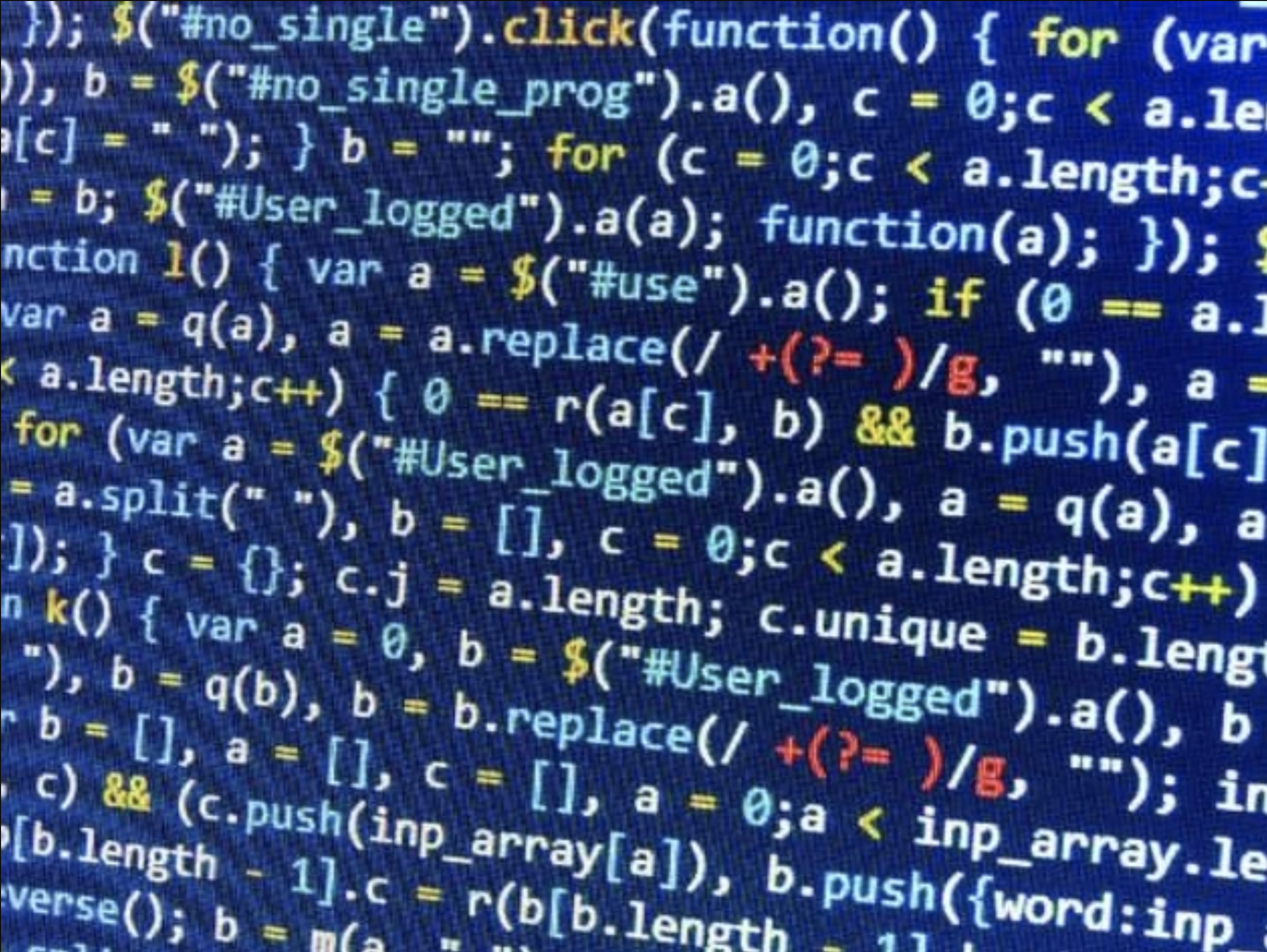 AI is everywhere in the media and LinkedIn... 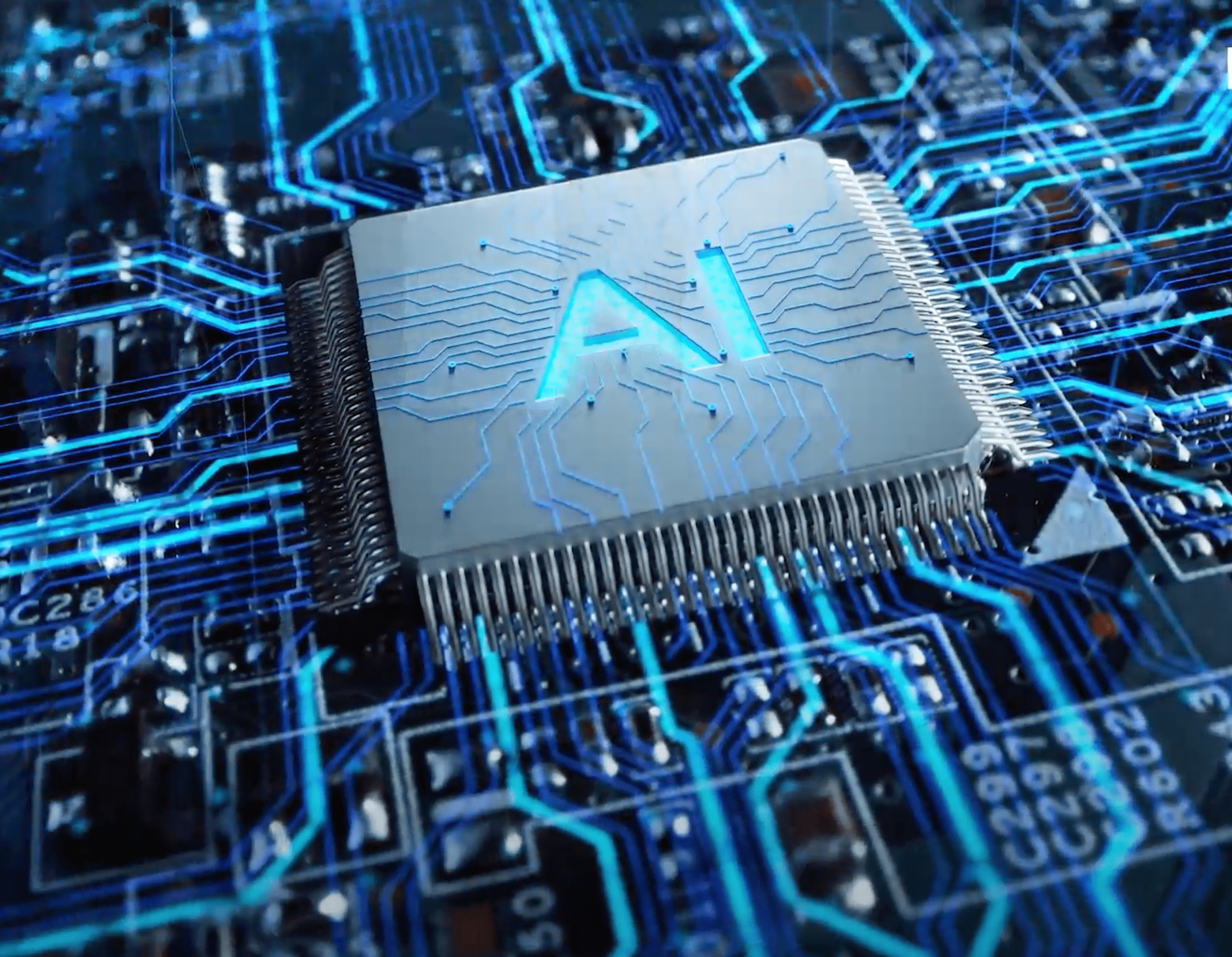 The construction industry is one of the largest and fastest-growing sectors on the planet...

Build AI supports and enables your team to increase efficiency and productivity of their own workflows and the critical path.